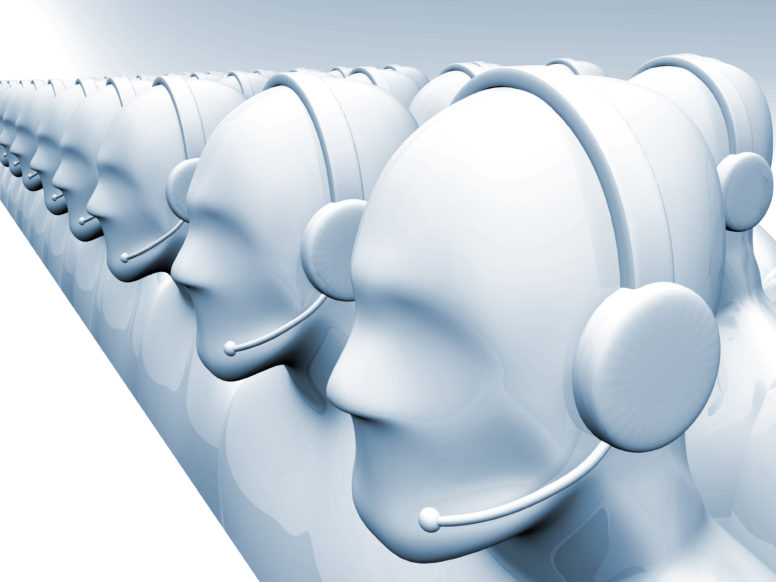 I was recently sitting in the offices of a company that’s growing rapidly and I was listening to one of their key players describe how he had spent a great deal of time putting together a marketing promotion that was going to be a major win for a new product they were rolling out.
The frustration was evident in his voice.

After he completed his portion of the work and handed it off to the next person on the team, that person failed to correctly set up the rest of the promotion.

The promotion was launched, and flopped.

What should have been a simple win turned into a mess.

Understandably, the guy that I was listening to was unhappy and a bit jaded – he had put a lot of work into the promotion and a small mistake had essentially wasted all of his time.

This is one of the reasons why I tell business people and entrepreneurs to first examine their systems and procedures before they blame their employees or contractors. More often than not, breakdowns are not the result of people intentionally causing the system to fail, but rather a failure in the system itself or lack of a system altogether.

But, some business owners and entrepreneurs don’t want to put systems and procedures in place because they’re concerned it will turn their employees and possibly themselves into mindless robots.

Who can blame them? Systems and procedures sound boring and restrictive.

But will putting systems and procedures in place really turn your employees into robots, or will it free everyone up to do what they do best?

Naturally, it depends on how the systems and procedures are designed.

A poorly designed system will limit the ability of your employees to do what they do best. I’ve seen, and even worked, within a lot of systems that are far too restrictive and that create a lot of bureaucracy and system bloat. Obviously, that’s a mess and often a recipe for unnecessary stress and costs.

However, a well-designed system can actually free up your people to do their best work quickly and efficiently.

When you’re designing your systems and procedures, you don’t want to limit the creativity of the people working for you. Presumably, you hired them because of their unique abilities and you want to capitalize on their strengths.

One thing that’s not talked about about very much is that stress is the enemy of creativity.

If you currently lack the systems and processes for your employees to efficiently do what they need to do, to know who they need to talk to, and to know what they’re responsible for, then they are operating within a stressful environment…

Which means LACK of systems and procedures is crushing creativity.

I’ll talk more in just a minutes about how you can utilize the creativity of your people to improve the systems and processes themselves, but for now, realize that you can design your systems and processes to allow for the creativity of both you and your employees. The magic is in finding the happy middle-ground between maintaining enough control to get the desired result without being so rigid that you don’t allow for any leeway in how those results are actually achieved.

A major concern, is that by systematizing and creating procedures for all of the routine operations that happen within your business, you’ll create an environment where the work is boring and not challenging.

We know that lack of variety creates boredom, and so does lack of growth.

Which means the systems and procedures need to allow for creativity in how the results are achieved while making sure the work is challenging enough for the employees doing the work.

Now, one source of excitement may be the drama and chaos that you’re currently experiencing within your company. Drama and chaos both stimulate releases of brain chemicals and those can be addictive (even if we say we don’t enjoy what’s causing those chemicals to be released).

That’s why we want to design systems and procedures that allow for creativity while not supplying excitement from the challenge and meeting or exceeding the goals or key performance indicators (KPIs).

One of the major benefits of implementing systems and procedures within your business is increased efficiency and productivity. Every time you or one of your employees have to try to remember how to do something or who to contact, they’re losing valuable time.

With the right systems and procedures in place, you increase the amount of time your employees and contractors have to focus on doing the valuable work that’s going to yield a return.

Properly designed and implemented systems and procedures also have the tendency of reducing frustration within your organization.

You’re people want to spend their time doing what they’re naturally good at, which also happens to be where there going to add the most value to your business (if they’re in the right seat).

This means, that any time they spend doing research or investigating what needs to happen next, who they need to talk to, or how things are supposed to work, is wasted and frustrating time.

Well-designed procedures clearly lay out what needs to happen next, who needs to be involved, and how things are supposed to work. This frees your employees up to do what they do best.

Now, if we can increase efficiency, decrease frustration and wasted time, and allow people to do what they do best, how do we set up the systems so that your people are not turned into robots?

One critical mistake that is made in this area is putting people in charge of authorizing the changes who don’t have an ownership mentality with regards to the business.

Someone who has an ownership mentality, and who wants the best for the company, we’ll be interested in improving the way things are done.

However, someone who has a renter mentality will only view what they’re doing as a job, and we’ll have a stronger tendency to reject the proposed changes as a way of feeling powerful.

Naturally, when some of your most creative and invested people have their improvement ideas rejected for no other reason than the inflation of someone’s ego, it can be very demoralizing and even cost you key employees.

The faster you can test, approve, implement and communicate the improvements, the faster you’ll realize the benefits while minimizing frustration.

When you empower your people to improve your systems and procedures over time, you create an atmosphere that allows for creativity and ongoing improvements, which satisfy our natural human needs to create, contribute and grow.